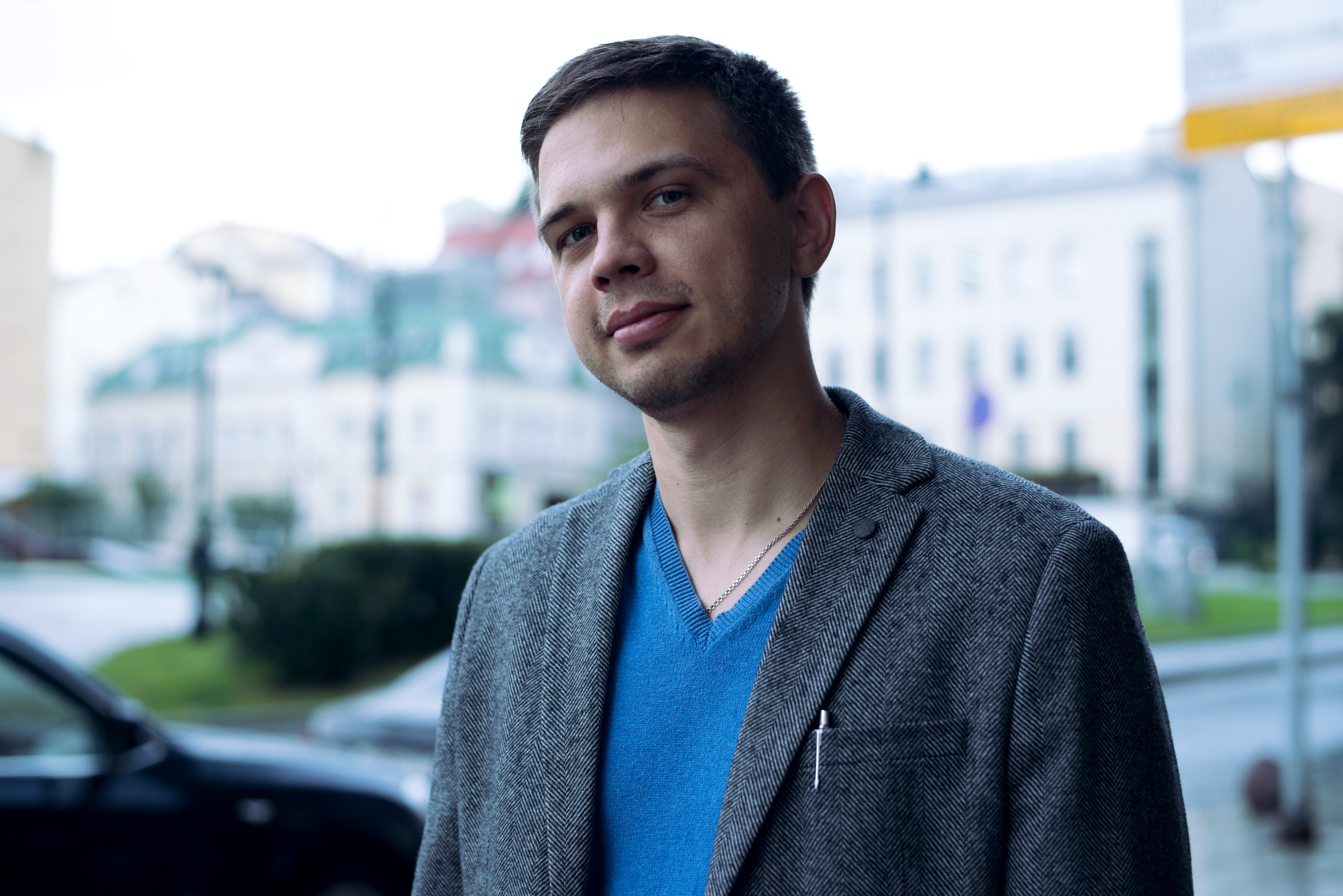 The broad horizons in the field of web development and a good basic education help me to solve complex problems. I will help you find answers to any questions and achieve your goals, as well as recommend excellent books.

No spots
Price per week: $75
How is the price set?

I like programming from school, like many at this age, I started with Pascal. I graduated from the Moscow Institute of Physics and Technology with a bachelor degree in applied mathematics and physics, where mastered several different courses on classical algorithms and data structures in C/C ++ and Python.

I chose web development as a starting point in production-level programming. I tried to start my own startup, freelance and worked in several small web studios solving a wide variety of problems using Python, PHP, Ruby on Rails, Javascript and React.

For several years I have been developing financial services at Tinkoff.ru and vivid.money. I used Javascript as the main language, but later switched to Golang because of tasks specificity. At the moment, I chose contract remote work for foreign companies. I love complex practical tasks that require a detailed approach, and I am also on the cutting edge of technology. I periodically go to interviews, and also conduct technical interviews myself for new candidates. At the moment, my total experience of production-level programming is 6 years during which I happened to be both a developer and a team lead.