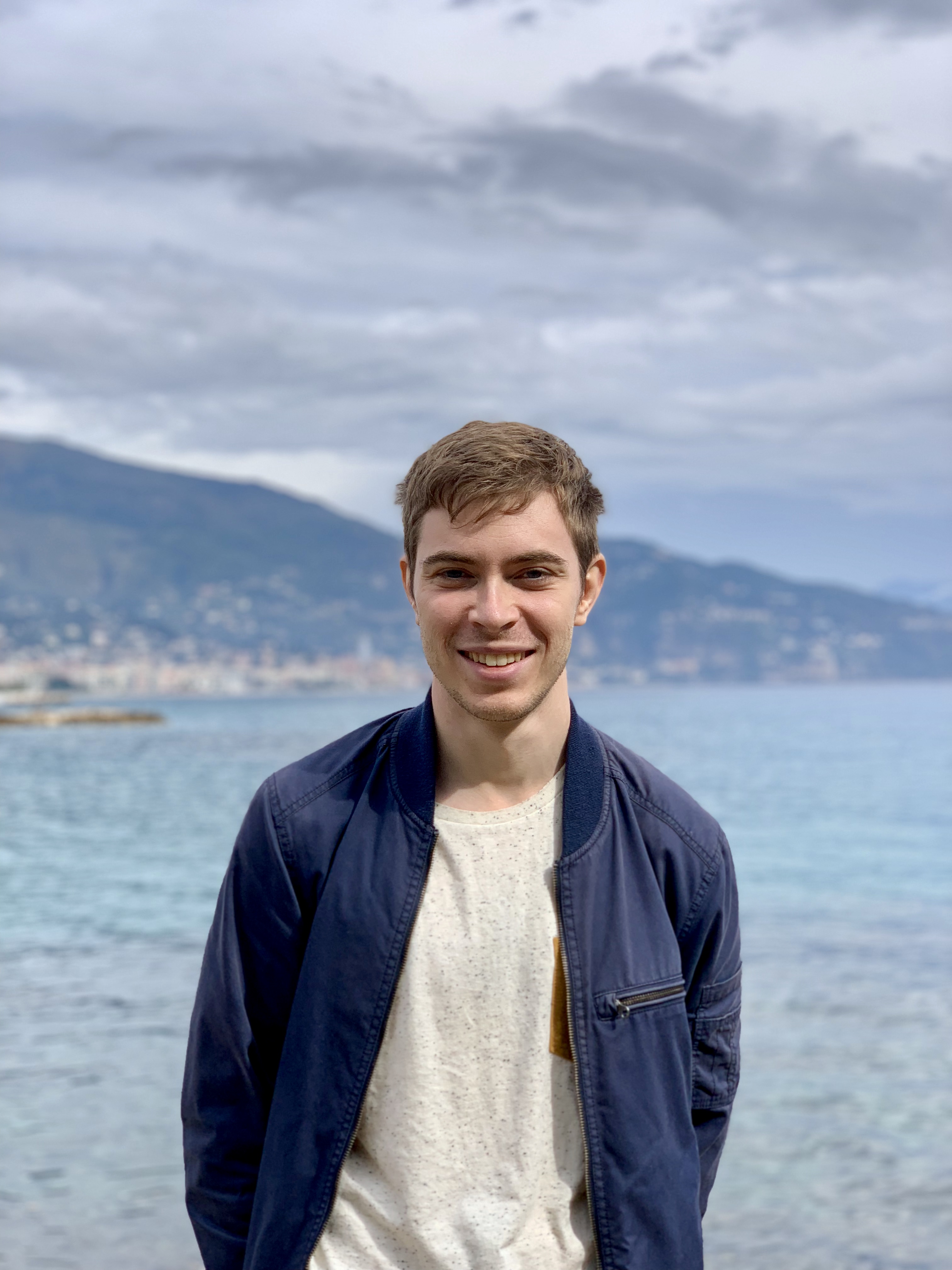 Kirill can teach and support with the following:

Recently, among other things, Kirill accomplished things as:

You can read more about Kirill on his LinkedIn profile, including numerous recommendations from clients.

Done! We'll tell you as soon as mentor is available. Check out other mentors - they might fit you as well!

Oops, something went wrong :-( Are you sure you have entered correct email? Or the email may already exist.